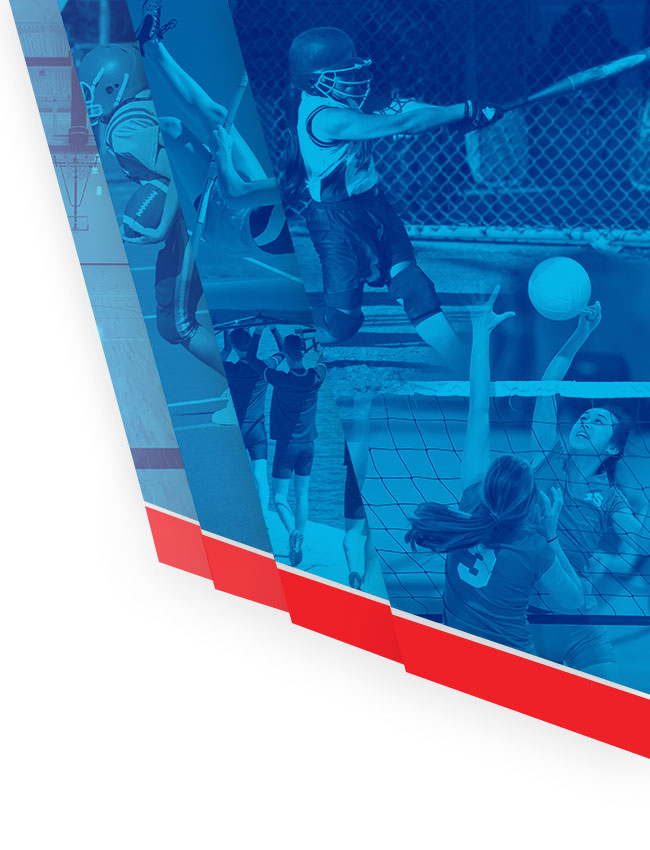 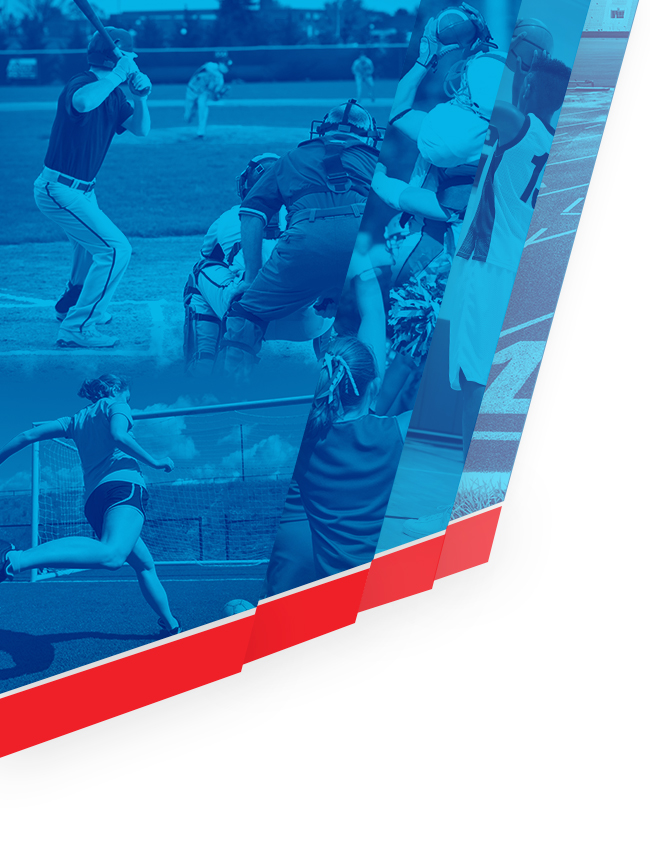 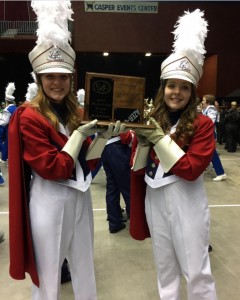 The Evanston High School Marching Band went to Casper this weekend for the Wyoming State Marching Band Competition. They performed their Bon Jovi show to all those who were there. The three songs that they played were, Don’t Give Love A Bad Name, Wanted Dead or Alive and Livin’ On a Prayer. At the event center there were 1500 band members and about 3000 spectators. The band marched an amazing show, the crowd loved what they did and had a great time watching. It was really fun to see all the different bands and the support that was shown. At the end of the night once everyone had performed, they brought down all the bands on to the event center floor to line them up, take pictures, and then hand out awards. It was cool to see all the different bands on the floor, a wide variety of color and style. The EHS Marching Band of 2016 for there Bon Jovi show received … pause for affect … a SUPERIOR rating!!! The last time the band was awarded a Superior was back in 2005. It has been a long time since then that we have gotten a rating like this. It was very exciting moment to receive this. There were a lot of students crying, smiling, and some who were in complete shock over the unexpected achievement of a superior.

I asked Senior Drum Major, Morgan Crompton later this evening what she had to say about the event; “Absolutely nothing feels better than having all of the hard work pay off. Tear stricken, but never more proud.” I could see on her face when the rating was announced that she had started to cry, I myself too started crying. It was such a wonderful feeling that we had finally over 10 years received a Superior Rating again.

It has been a great year for the band and we have had a lot of fun. As a band we would like to thank everyone who have supported us through out this and past Marching seasons, in games, competition and other events that we have performed at. It has meant a lot to us and especially our band director Mr. Garcia. We also want to thank the school district for all that they have done for us in helping set up, take down, and for the use of the facilities.

We hope that your support will continue as we start concert band and hope to see you all at our concerts as well.